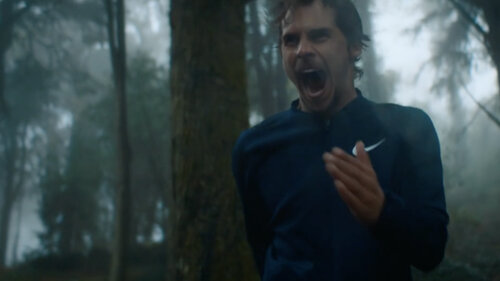 In spite of his Belgianness, these days Yves eats more fresh grilled sardines than raw oysters. Sardine-eating and gorilla-mimicking and holding space have turned out to be some of Yves's most crucial life skills. Did he learn these skills at the Chelsea College of Art and Design in London, or at the UCLA School of Theater, Film, and Television? Hard to say After his epic photographic adventures, what’s left to do? Advertising, natch: our boy set up house in Lisbon and began to shoot for the ad world. 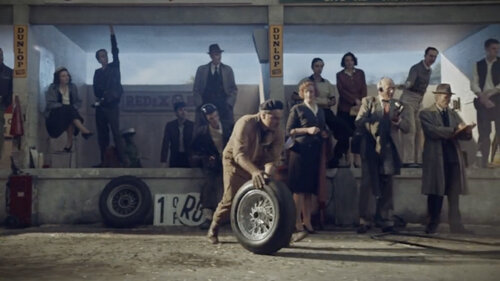 His first steps in advertising were as a telecine operator and he quickly became one of Belgium’s leading colour graders.
Later on he started working as a director of photography on commercials and music videos, which he occasionally still does on his own projects.
In 1999 he directed his first short film ‘The Thread’. Subsequently he won several international directing awards.
Early on, in 2006, he won a Eurobest Award and a Gold CCB (Creative Club Belgium) Award for the Dexia ‘Club Brugge’ commercial.
He continued to develop his craft and has directed for major international brands such as Heineken, Grolsch, Canon, Coca-Cola, Nissan, Renault, Citroën and Ikea. 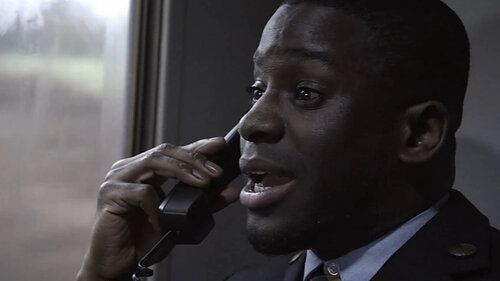 In his advertising work Jonty has developed a unique style of cinematic realism. His aim is always to create situations that come across as extremely honest and authentic. He manages to extract scenes within often restrictive and controlled situations that come across completely spontaneous and unrehearsed. His particular reality style has lead him to work with global brands such as Nike, Coke Zero, Sony Playstation, Google. Jonty lives in London with his family and works all around the world. His campaigns have won him numerous international advertising awards including Cannes Lions for his Nike + and Molson Beer campaigns. 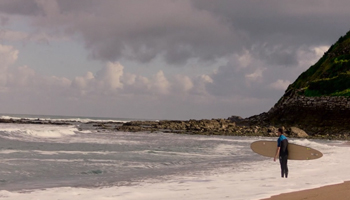 Dirk Domen started as an art director at different ad agencies in Belgium to finally land at Duval Guillaume Antwerp. At first he worked there as an art director but worked his way up to lead the agency, together with his copywriter Geoffrey Hantson, as creative director. They won numerous national and international awards.
After leaving the agency in 2011 Dirk wanted to do more visual storytelling. The short movie ‘Ruis’ launched him as a director. From then on his career took flight towards other commercial and non-commercial projects. 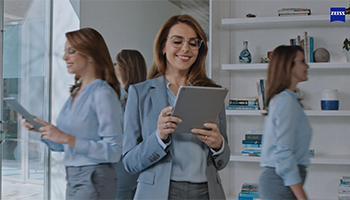 Francisca Sousa born in Portugal but raised on the road through her passion for surf. Soon the world showed her more than waves and got her inspired to study Fine Arts to become a multi media artist. She is a DO girl and has attitude. Very visible when she glides through big waves and when she picks up a script.